Hops, yeast, and grain are all essential to the home brewer. Due to the economic value of buying in bulk, one can often end up with more grains and even hops than can be used in a six month period of brewing. This is why it is important to understand the nuances of storing these essential ingredients for beer making. Improper storage can lead to vermin, spoiled goods, or, worse yet, bad beer.

First, let's look at the hops situation. No matter the variety, the flavor and body of hops changes as they age over months and even weeks. Hops are an especially oily plant bud, sticky with resins and oils that, more likely than not, spoil to the point that they can even ruin a beer with strange flavors if used after too long - or simply add a weak flavor. Some styles of beer actually call for less than fresh hops (aged hops) like Lambics. When considering how to take care of a hops storage situation, remember that you have three factors that will affect the hops more than most anything: Air, Sunlight, and Temperature.

Air is a pretty easy factor to eliminate from the hop degradation equation by vacuum packing your hops in non-permeable plastic bags. Vacuum sealers run from $20 to $300 or more, but for sealing hops the $70 price range units seem to work well. If a vacuum sealer is out of your price range, there is always glass jars, which will provide some measure of protection from the air factor. Remember that any container that you can smell the hops through is also letting air in and this will cause oxidization to the primary hop constituents including alpha and beta acids in the hops that add so many flavors to beer.

Sunlight and light in general liberates sulfur, but is a pretty easy one to avoid. You'll notice that the only beers that come in clear glass bottles are those that have little to very little hop character associated with them. This is because brewers learned a long time ago that hops lead to the "skunking" of beer, but when served from colored glass bottles stayed fresh longer than beer in clear glass. Amber glass transmits about 5% of harmful light, green glass about 80% and clear glass about 90%.

Not only hop, but also malt character is degraded by light and sunlight, but the sensitive oils of the hops (which are the primary contributors to the aroma and flavor characteristics) are particularly susceptible to this aging factor. Keeping the air tight containers of hops in paper grocery bags will keep most light off of the storage situation. Also, storing the beer ingredients generally out of sunlight is helpful. Unless of course you are a new breed of hop like Tetra Hop that was created as a non-skunking hybrid breed.

Temperature is always the hardest aspect of storage to regulate. Hops tend to lose their aromatic qualities when stored at higher temperatures, leaving only the bitterness. Even the bittering qualities of the hops can degrade if the hops in question are stored poorly. The freezer is the best place to store hops to keep them out of the light and at temperatures of between 32 degrees Fahrenheit and -5 degrees Fahrenheit. The higher the temperature that the hops are stored at, the more likely that they will not keep well. The ratio of degradation is exponential. One added side effect of keeping hops at freezing temperature is that the cell walls of the plant degrade after being thawed and will release more of the flavorful compounds grown within the plant's cells.

Grains are a bit of a different story. Grains are easier to store in many ways, as they carry little or no detrimental effects from high or low temperatures. Humidity can be an issue, but as long as the grains are put into a dry container that is sealed well, this should be a non-issue. Grains are quite attractive to rodents and other vermin, however, so a metal trash can has been advised if this is a problem where you live.

A vacuum sealer can ensure protection from weevils. These bug situations can often be heartbreakers when you have a five gallon bucket or more weight of grains that are beset by these pests. Another advantage is that you can package the grain into conveniently weighed bags that match your beer recipes, making the brewing process a bit faster with pre-weighed grain packages. It is advised to NOT crush the grains before storing them.

Grains are more easily defended from weevils by the hard husk they naturally come equipped with. Grains should be stored inside, where all sorts of vermin will (ideally) be less likely to invade.

Yeast can be a tough one to store, because it is a living organism. You will want to minimize the yeast's exposure to oxygen, and keep it at an exacting temperature, much like hops. Yeast needs to be fed in order to be stored for long periods, but this can be mitigated by keeping the yeast in a fairly cold state - wyeast labs recommends 34 degrees Fahrenheit for all yeast strains.

The type of vessel used for storing the yeast is important. Plastic containers can harbor bacteria in miniscule surface scratches, so clean glass and stainless steel are recommended for yeast storage vessels. Yeast colonies are very susceptible to invasion from vinegar and other bacterial life forms, so to minimize this, you can keep the yeast under a layer of low alcohol, beer of minimal hop content. By utilizing this beer barrier in addition to flooding the empty part of the chamber with CO2 you can ensure you have taken every step possible to preserve your yeast, whether it is a culture you are growing or capturing from a beer's yeast sediment.

Whenever you are dealing with yeast - trying to preserve it, carry it on to more than one batch, etc, trub is something you will want to minimize. Trub is a term used to describe the layer of sediment that forms from the fermentation process and the process of beer settling out after the fermentation process has begun. Trub contains such compounds as heavy fats, proteins, and stunned and dead yeast cells. Trub can be good for yeast, but for storage purposes, you want to minimalize the yeasts metabolic rate, putting it in as near torpor state as possible while limiting autolysis.

If you plan to keep the yeast colony alive and harvesting from it time to time, you will need to feed the yeast at some point. Glycogen is a malt-starch-like compound that gives yeast an internal energy reserve that will sustain the colony without speeding up its metabolic rate. If you are yeast farming, it is a good idea to get a hold on some of this stuff.

By following the discussed storage and protection techniques on your grain, hops and yeast you can take some of the off flavor factors out of your recipe creation. Remember that many different variations of equipment and processes make great beer, so no one way of doing things is always "right".

Related Home Brewing Articles:
Home Brewing With Malt, Hops, Barley, Yeast, Water - Article defines the basic ingredients for brewing beer including malt, hops, barley, yeast and water.
Growing Hops At Home - Learn the benefits of growing your own hops at home and the steps to dry hopping your brew.
Streamlining Your Home Brewery - Advice about streamlining your home brewery and how streamlining helps with production and with enjoyment of the hobby. 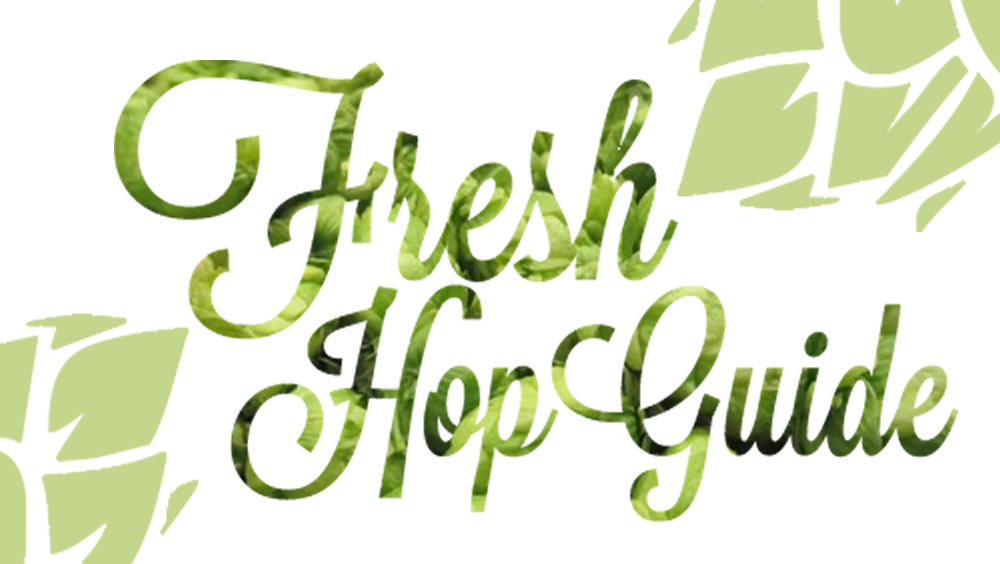 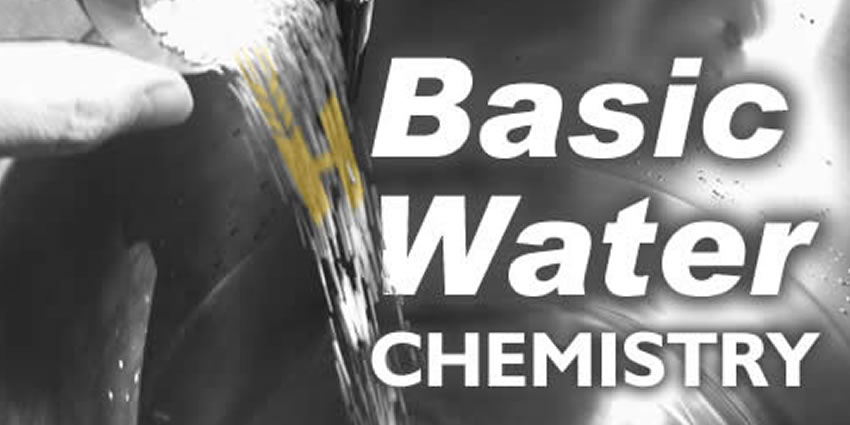 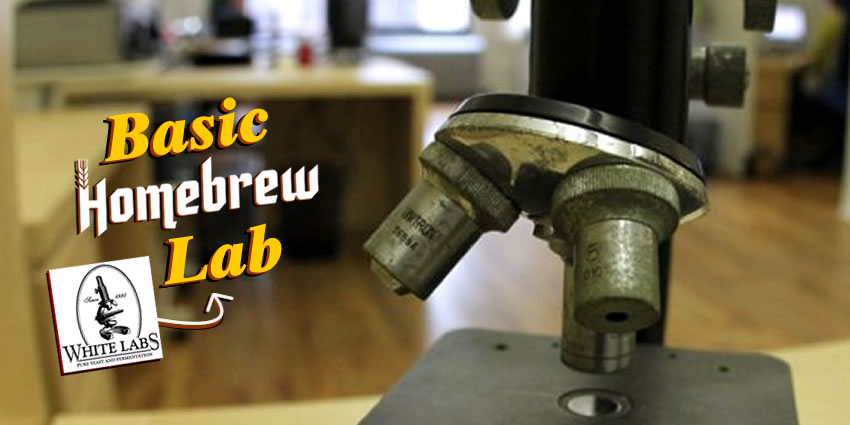