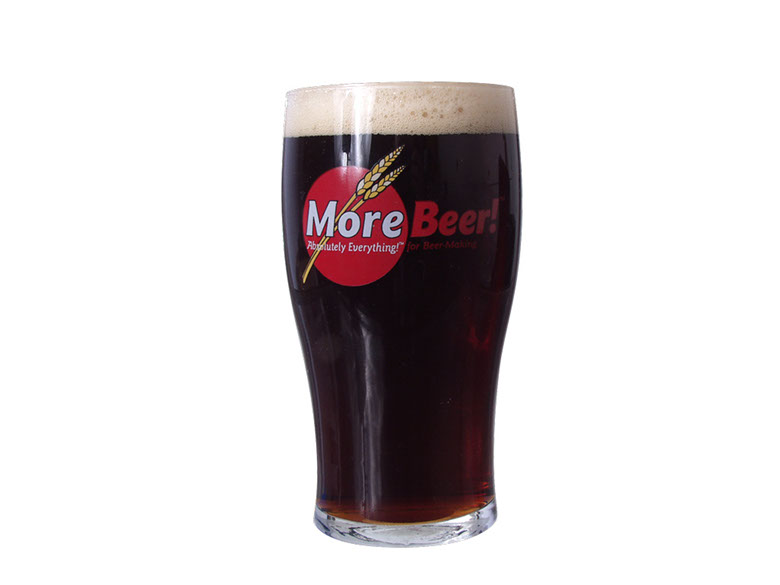 Recently the White House home brewed beer for the first time in, well, perhaps centuries! We were super excited when a MoreBeer! customer first submitted his freedom of information act request for the White House homebrew recipes. We were a little surprised, and we'll say it - let down - when we saw the actual recipes. One MoreBeer! staffer blurted out "Whoa...this seems like beer that Prince Harry should be brewing." English malt extract, English hops, and even an English yeast strain were used; so the only thing truly American was the honey! It seems that we were not the only beer lovers to pick up on this. So while we really, really love English beers as much as the next homebrewer, we think the White House Brewmasters should be using fresh ingredients from well...America.,,Since we were tweaking the recipe towards this side of the pond, we decided we could also help educate the White House staff on their yeast selection. Yes dry yeast has gotten better but since it's for the White House and all, we think they can spring for liquid yeast...and is there any better choice for this recipe than Wyeast 1056 AMERICAN Ale or White Labs 001 California Ale?? Not really. In fact, just queue up the star spangled banner, turn on the football game, and throw some hot dogs on the grill because we are starting to feel pretty patriotic here.,,So while we send this kit along with our friendly suggestions back to the White House, YOU can make the exact same beer at home. That way if you are in a diner somewhere on the campaign trail and the president pulls up you can whip out a bottle of the 'Honey Pale the White House Should Be Making' or the 'Honey Porter the White House Should Be Making' and enlighten the Top Dog, homebrewer style.,,This American Honey Porter is composed of all American ingredients, including:,,Crystal 40L, Black Patent, Chocolate Malt, and Ultralight Malt Extract,Chinook and Cascade Hops,California Wildflower Honey,This is an amazingly drinkable porter recipe which will have you coming back for more!  The classic porter character of roast and coffee is beautifully balanced by a pleasant bitterness and a slight nutty taste.  This is a beer which will be fantastic fresh, and even better if you can keep your hands off long enough to let it age!  The honey character is nearly buried under the porter character, but provides an interesting and refreshing spin on the classic porter!,,Our recipe kits DO NOT include grain bags or yeast. The recommended yeast(s) can be found below. All grains will come milled.